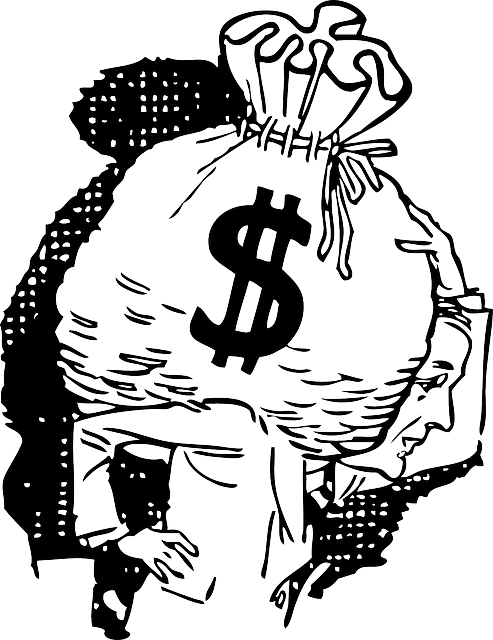 The American Welfare System, which was modeled after the English’s “Poor Laws” is a government program that was introduced in 1935 and available to Americans in 1939. Welfare is a government program or aide for the under privileged to be used as a stepping stone to a better life. When a person applies for welfare they are offered the following benefits: 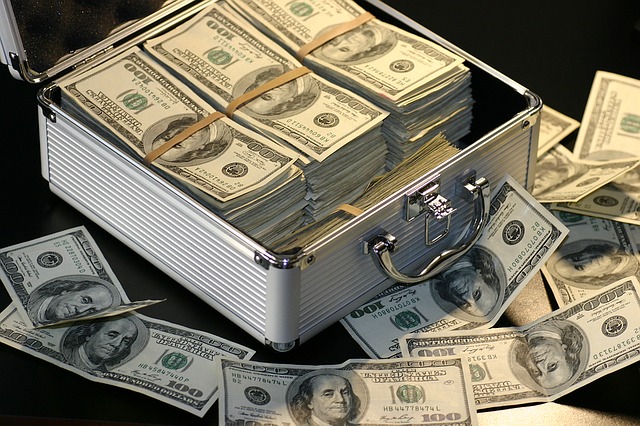 The welfare system is a $2 Trillion-dollar price tag divided among American taxpayers. This astronomical cost only accounts for federal welfare benefits payouts. With that being said we can only imagine the actual amount spent yearly. Obviously, I have a problem with the trillions of dollars taken from hard working people. Some who still struggle to get by working 60 hours a week. I truly believe in helping those less fortunate. Although, at some point we must determine who truly is in need.

“A man who ‘REFUSES’ to work should not eat.”

Statistics states that by 1991 the work effort of those dependent on public assistance declined by 50%, only 11% worked full time or a full year. Welfare recipients average $44,000.00 a year for a family of four. This yearly allotment was supposed to be “Temporary Assistance for Needy Families”. When my research uncovered the average yearly allotment issued out, the following questions came to mind.

The ultimate purpose of the Welfare Reform Act was to provide short term assistance and steer people into employment. Which in my opinion failed and is continuing to fail miserably! Let’s take a step back. Prior to the Welfare Reform Act, the federal government gave states a blank check allowing them to determine the needs as far as welfare. Welfare Reform came with a clause called the “Personal Responsibility and Work Opportunity Reconciliation Act”. The states remained in control of welfare but now they had stricter guidelines to follow. When the Welfare Reform Act was approved the federal government should have taken control of the welfare system or monitored it more closely. President Bill Clinton attempted this by giving each state a flat rate based on population. Temporary Assistance for Needy Families (TANF) would supposedly require an employment “search” in exchange for assistance. News Flash!!! Not all “needy” Americans wish to become self-sufficient. It’s easier to fabricate a job search and continue to receive financial assistance. How many social workers actually uphold the federal requirements and investigate their cases?

Who will protect the taxpayer?

It’s well past the time in America where we all must pull our weight in society! The American taxpayer is carrying the burden of others while trying to keep themselves and their families afloat. When or will we ever be relieved of the trillion-dollar load forced upon our backs? Think about the hard working college graduate and mother of two barely making $44,000.00 a year. A married couple working hard to pay mortgage and save for their children’s college education. Indeed, there are those who are needy but we must weed out the lazy or opportunists. 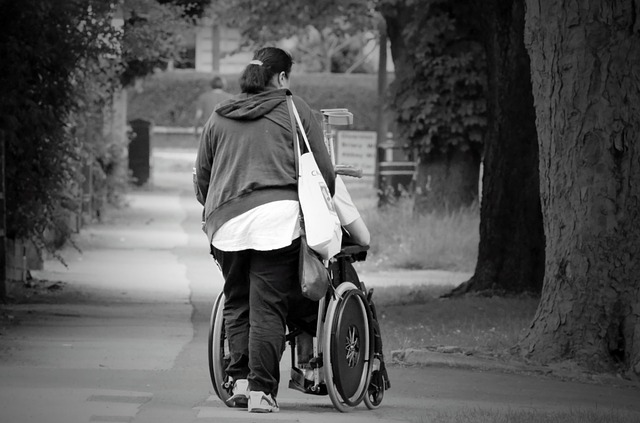 Subsidize welfare and give to those who are truly deserving of help.

Five years of assistance and reformation is too long!!! Temporary Assistance for Needy Families should have a three-year lifetime limit. The requirements should be strict and closely monitored on the federal level. Thus, weeding out the truly needy from those sitting on their hands looking for a handout. Money saved from welfare cut backs can be redirected to who need it the most.

As a taxpayer, I would rather see my hard earned money go to any of the above. Why should I be punished for being responsible and ambitious? As Americans we can #MakeAmericaGreat!!!

I am just what my blog says... I Live...Love...Share!!! I'm a Virtual Administrative Assistant, Writer and Social Media Marketer/ Manager. I spend most of my life online working, learning and meeting new people. View all posts by Lydia